Meet Andrew Thompson, our Development Team Leader based in Wellington.  We're not the only ones who think he's a champ – he won the New Zealand Trail Running Championship in 2018 and is representing NZ at the 2019 Trail Running World Championships in Portugal.

Andrew will be representing New Zealand at the upcoming 2019 Trail Running World Championship in Portugal.

Tell us about yourself and what you love to do: I was born and raised in Wellington, New Zealand and though I have had a few stints outside of the country, I’m stoked to still call Wellington my home.

I got into programming at an early age, and have not looked back as that has led me to doing what I do at Spotlight Reporting. However, I don’t spend my spare time on computers or gaming much these days, as I’m usually filling up any time with my current passion, trail running. 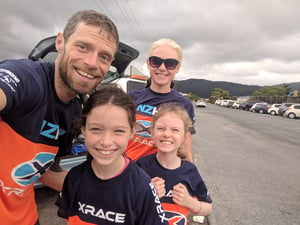 I used to run a lot when I was in college, but gave it up after finding partying and booze at university. Once that lifestyle was no longer sustainable in my early thirties with 2 kids and a wife, I decided I’d spend my weekends getting back into the outdoors, running as fast and as far as I can.

I’ve since got quite good at it again, and last year won the NZ Trail Running Championship – which allowed me to be selected to represent New Zealand at the upcoming 2019 Trail Running World Champs in Portugal.

I’m now training incredibly hard to get myself there and working on being in the best shape possible to compete with the world’s best.

The training has been quite intense, and I’ve not had a chance to do as much fundraising as I’d have liked, so I have a give a little page to help me get there as there is no funding offered on this sort of competition

What do you do at Spotlight Reporting? I wear many hats, as one does in a company of this size, but my main title is ‘Development Team Leader’. My main role is managing the developers and QA team, while I also have a reasonable amount of input into the product itself. I was the first developer hired by Spotlight Reporting internally, back in 2014. One of my long term tasks was to build a team of solid developers that would take the product to the next level, and with 9 awesome team members and QAs, I’m proud to say I have achieved that.

What do you love most about your role? I have a great team around me, both in the developers and in the other areas of the company, including the executive. I love that I’m always learning something new and that the role allows me to iterate on what we do by applying any lessons that myself or the team have learned, to make sure we ship quality product in a way we enjoy.

Why did you choose to work for us? I was quite happy in my previous job, which was a SaaS startup that gave me a lot of autonomy, but I was working remotely, and had done that for quite some time. I wasn’t enjoying the remote life anymore but I wanted to work in a nimble SaaS company that would allow me to grow with it and Spotlight suited that perfectly.

Your biggest win so far? When we moved from a locally hosted data centre to AWS. It was a big task as the application wasn’t natively built for the architecture, so we had to re-write a lot of it. And all the research and investigation required around the service and how to do things properly was immense also. But ultimately, once we did move it went smoothly and we had all the benefits available to us that cloud infrastructure provides.

The first cassette tape you ever owned
Would have been some Commodore 64 game.

Most famous person you’ve met
I shook Richard Hadlee’s hand as he walked off the Basin Reserve after playing for NZ for the last time there.

Something that makes you feel old
Hairs growing out of my ears.

When you need to save money, what’s the first thing you cut
Buying coffees.

Household chore you hate the most
Mowing the lawns. 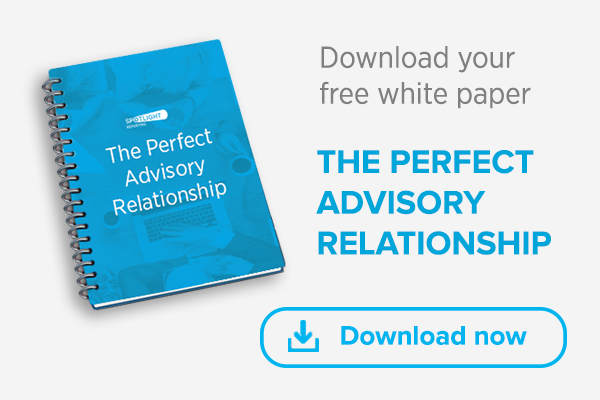 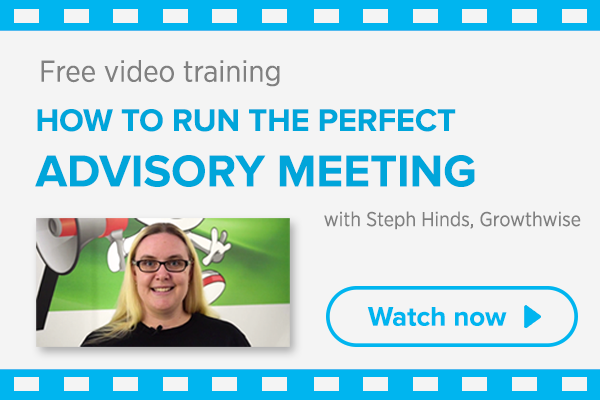