Spotlight Reporting has ranked Number 470 on the Deloitte Technology Fast 500™ Asia Pacific 2019, a ranking of the 500 fastest growing technology companies in Asia Pacific. 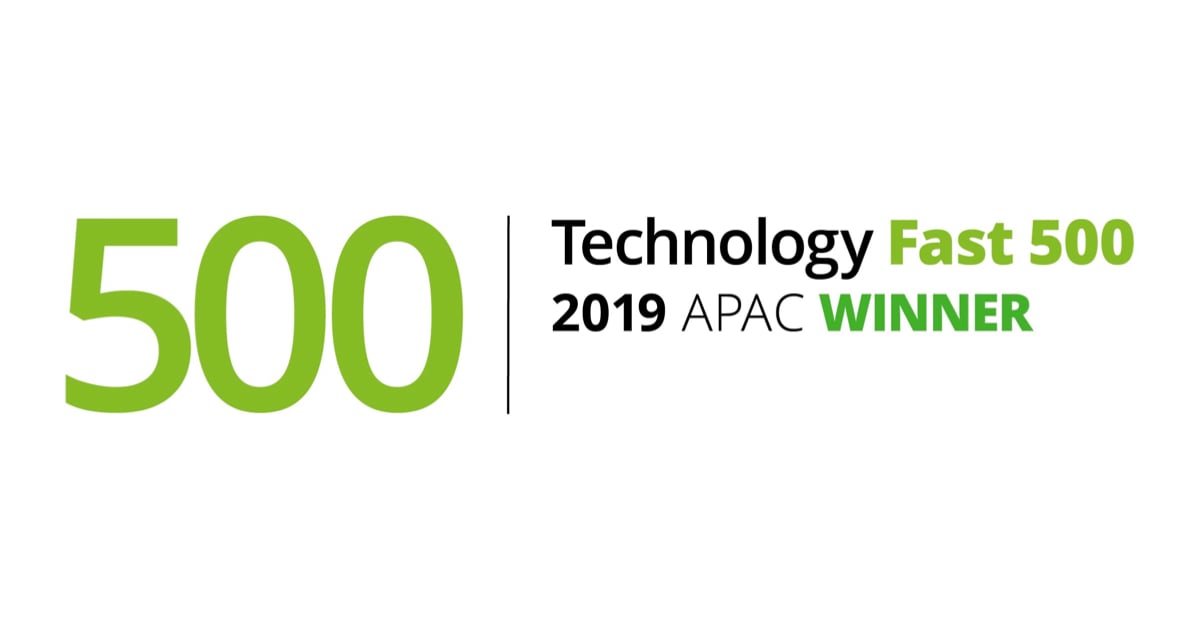 "Being ranked on the Deloitte Technology Fast 500™ is an impressive achievement, especially because today’s technology companies are thriving in extraordinarily competitive and changeable environments," said Mike Horne, Asia Pacific Deloitte Private Leader. “With its growth rate over three years, Spotlight Reporting has shown that they have what it takes to create and sustain success.”

Spotlight Reporting grew 108% during the period. Spotlight Reporting’s CEO, Richard Francis said, "It’s fantastic affirmation for all of the work Team Spotlight does empowering accountants and CFO’s to be recognised in the Deloitte Tech 500 for a third year running."

To qualify for the Technology Fast 500™, entrants must have had base-year operating revenues of at least US$ 50,000. Entrants must also be public or private companies headquartered in Asia Pacific and must be a “technology company,” defined as a company that develops or owns proprietary technology that contributes to a significant portion of the company's operating revenues; or manufactures a technology-related product; or devotes a high percentage of effort to the research and development of technology. Using other companies' technology in a unique way does not qualify.